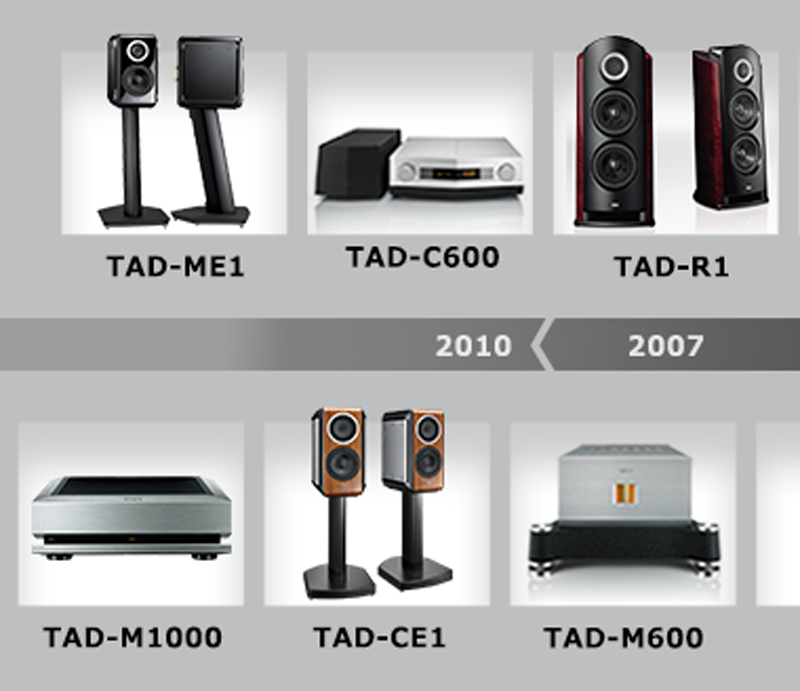 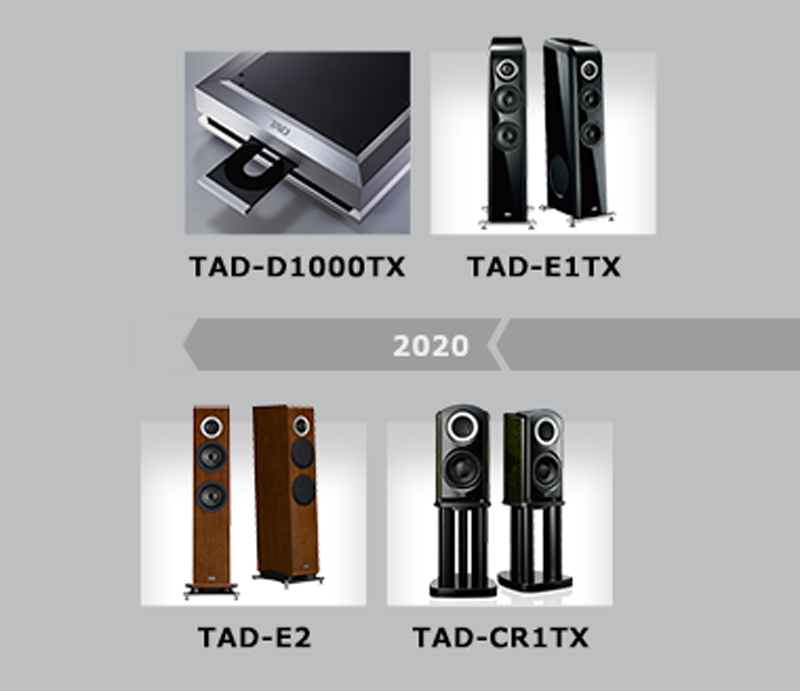 40 Years of Being True to Intentions of Musicians

Pioneer has been in the audio business for more than 80 years since 1937, when it introduced the A-8, the industry’s first dynamic speaker in Japan. Since debuting in 1978, TAD speakers, originally developed by Pioneer, have won the hearts and minds of thousands of top-rated musicians and sound engineers around the world and found themselves in famed recording studios, concert halls, and movie theaters. In 2007, TADL was spun off from Pioneer to extend the TAD brand’s acclaim, engineering excellence, and design philosophy into the consumer market. Since its founding, TADL has been at the forefront of the high-end audio industry, bringing out one innovative audio product after another, all of which have been fascinating audiophiles and critics around the world.

For years to come, we will continue to create high-end audio products that are true to intentions of musicians and that deliver a truly immersive, soul-stirring music-listening experience to proud owners.